Parker Saint is living the dream. A cushy job at a thriving megachurch has him on the verge of becoming a bestselling author and broadcast celebrity—until life takes an abrupt turn that lands him on the wrong side of the law. To avoid a public scandal, he agrees to consult with the police on a series of brutal murders linked by strange religious symbols scrawled on each victim.

Parker tries to play the expert, but he is clearly in over his head. Drawn ever deeper into a web of intrigue involving a demanding detective, a trio of secretive Vatican operatives, and a centuries-old conspiracy to conceal a mysterious relic, he realizes for the first time that the battle between good and evil is all too real—and that the killer is coming back . . . this time for him. 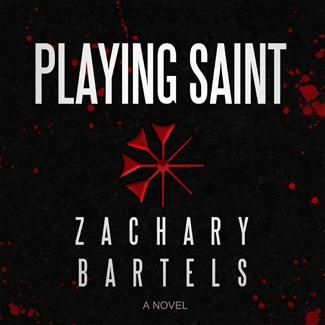 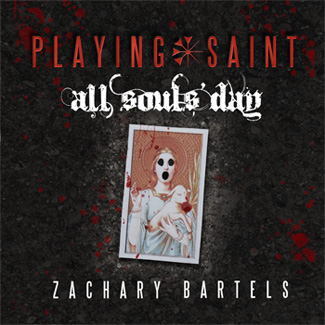 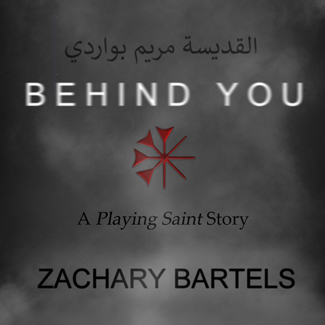