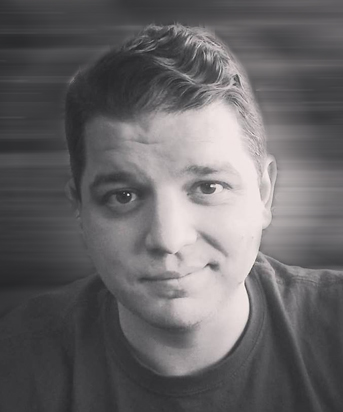 Called “the suspense author everyone is talking about” by Family Fiction Edge magazine, Zachary Bartels is the author of critically acclaimed supernatural thrillers. An award-winning preacher and Bible teacher, Zachary has been serving as pastor of Judson Baptist Church since 2005. He enjoys film, fine cigars, stimulating conversation, gourmet coffee, reading, writing, and cycling.

His debut novel, Playing Saint, has been called an “intrigue-filled thriller” (Library Journal) and “a page-turner from the very beginning . . . gripping and realistic” (RT Book Reviews). The Last Con (HarperCollins Christian Fiction, 2015) “will leave readers stunned” (RT Book Reviews). He has written a variety of other books, both fiction and non-fiction, including Clinch: A Novel, Playing Saint | All Souls’ Day, and The Christian Gentleman’s Smoking Companion.

Zachary lives in the capital city of a mitten-shaped Midwestern state with his wife Erin and their son.